Some Interesting Data from Fritz Frigan of Halstead 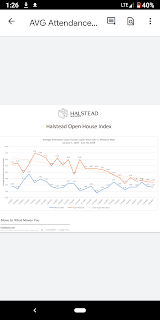 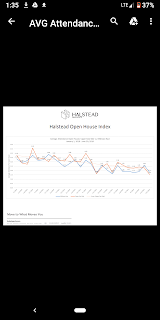 "1.      The downward trend in both charts for all four submarkets is unmistakable. Attendance started dropping off significantly after April 1, and particularly after May 1.
2.      Interesting how Upper East Side is marginally stronger than Midtown East and how they move in a sync.
3.      Very strong difference between Upper West Side and Midtown West in the first 3-4 months of this year….. Then in May and June UWS lost its momentum." Fritz Frigan, Halstead


If you're an agent or broker and you haven't already subscribed to his open house reports, I would suggest that you do.
Posted by Back to the Old House at 1:39 PM